The Basketball team of Meerut Public School, Main Wing added another feather to its cap by winning the Invitational Basketball Tournament held at NIC, Meerut from 28-30 November 2019.

Our prodigy Harshit of Class XII raised the school flag soaring high by participating in the National Basketball Championship held in Patna from 17-24 Oct '19.

It was indeed an incredible moment for Meerut Public School when our invincible Aryan Chaudhry of Class X-E clinched the gold medal in the under 74Kg weight Category at the Sub-Junior State Power Lifting Championship organized by Uttar Pradesh State Power Lifting Association.

Our Karate Champion Pranav Gupta of IX-C proved his mettle by competing in the 41st District Karate Tournament- 2019 organised by District Karate Association of Meerut. Pranav triumphantly subdued seasoned competitors from various schools and bagged a Silver and Bronze Medal in individual events.

It is a matter of great pride and elation that five students from Class XII of Meerut Public School have been awarded Merit Certificates in National Financial Literacy Assessment Test (NCFE-NFLAT) organised by the National Institute of Securities' Market (NISM).

Shubham Agarwal of XI Science has also come out with flying colours and emerged as the NTSE rank holder, achieving an All India Rank 16 (UP State) in the prestigious exam.

Samarth Garg our Swimming Champ also created waves by bagging III position in back stroke and free style drives in a Swimming Competition held at IIMT by Swimming Club, Meerut.

Our promising poet Abeer Athar of Class XII-J has impressively penned down his second book "Barren and Unafraid- a collection of poems". Another one of his creations "Gun in the Cradle" was published in the November issue of International Poetry Digest in 2018 and was selected as one of the "Top 100 POEMS OF 2018", The Year's most anticipated poetry read by top Publishers, Editors and Literary Agents all over the world.

The school also takes pride in the splendid accomplishment of our gifted Swati Ma'am, a dedicated and competent teacher in Hindi Department for successful publication of her book "Shoonya -a collection of poems". The book is a vivid expression of her indepth knowledge on plethora of subjects on human life.

The Chess Champion Srikant Sirohi of class IV- C once again proved his mettle by showcasing his commendable, remarkable and spellbinding performance in several Chess Tournaments. The journey of Srikant's achievements in the last two months is as follows:

Aditya Tomar of IX Standard bagged a gold and defeated his competitors at the 3rd South Asian Open Taekwon-Do Championship held at New Delhi from 31stMay-1st June in the individual male 12-14 Years age group in the 52-60 kg category.

'Behes – Debate for All' Organized At MPS

Saksham Bansal with 98% outperformed all his peers to achieve AIR 10 in AISSCE 2018-19 Nandini Aggarwal with 98.2% with her stupendous result secured Ninth All India Rank in AISCE 2018-19

Orientation Programme of Students of Aissce 2019-20

Divyansh Bhardwaj Wins The Man Of The Series Award

Best Out of Waste

Concept of Day and Night

Our Finance Wizards Excelled at NFLAT

Felicitation of Teachers For 100% Board Result

Each One Plant One

Hunt and Match the Alphabets

Dr. Shikha koak takes over as the new captain of team M.P.S.

The Culmination of Fun ‘N’ Fitness

‘Behes – Debate for All’ Organized At Mps

Creativity at its peak at the Bulletin-Board Competition

Student securing 90% and above in best five

Another feather in the MPS CAP!!!!

Competing for the Coveted Trophy

“Say No To Plastics” Pledge Carried Out at MPS, Main Wing

Celebration of Baisakhi and Ambedkar Jayanti

WELL BEGUN IS HALF DONE

Special Assembly By Class- I

Stepping Out for A Noble Cause

Pledge for a New India

Yellow Day in The Kindergarten 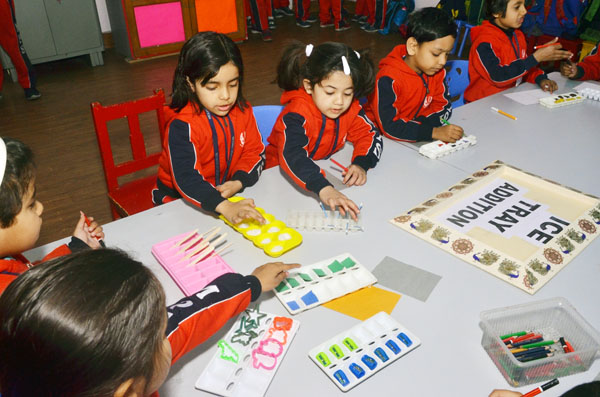 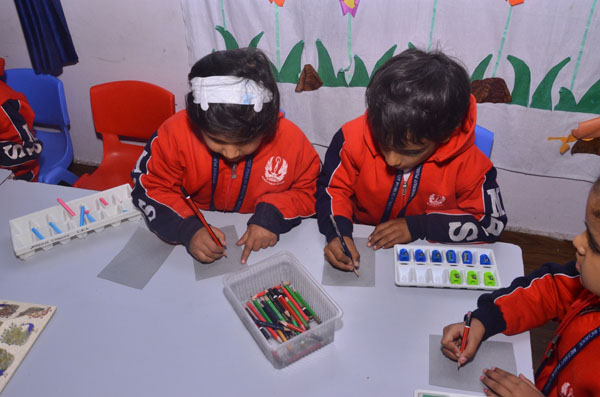